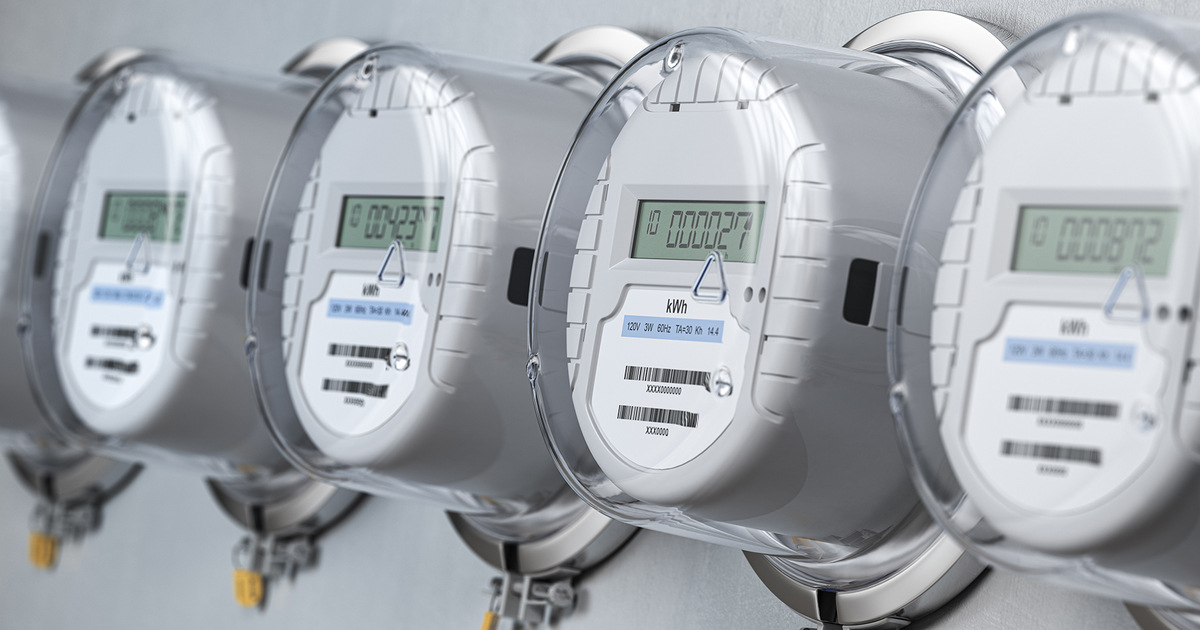 One of the largest such companies operating in northern Illinois, Houston-based NRG Energy, appears to have circumvented this protection, thanks to federal bankruptcy laws. As part of a much larger deal to acquire residential customers from bankrupt Liberty Power, NRG accepted contracts from nearly 1,000 low-income Chicago-area households.

The deal was finalized earlier this year over objections from ComEd, who argued in court that the sale had the potential to continue to victimize low-income households who agreed – often without understanding the details – to pay electricity rates much higher than what ComEd charges.

Liberty, based in Fort Lauderdale, Florida, was an infamous supplier, with a marketing approach that tricked the vulnerable and desperate into agreeing to go door-to-door to sell electricity in unfamiliar neighborhoods in many cities. , including Chicago. Illinois Attorney General Kwame Raoul sued the company in 2020, demanding $77 million in restitution from customers and another $77 million in penalties. Liberty filed for bankruptcy in April 2021, leaving Raoul’s office to navigate the bankruptcy courts.

A U.S. bankruptcy court judge on September 7 approved a settlement in which Liberty, without admitting wrongdoing, agreed to include the $77 million in the unsecured debt pile in the company’s bankruptcy. That likely means affected consumers will see a small percentage of that total at best, though Liberty’s asset allocation is yet to be finalized.

Of the roughly 1,000 low-income customers transferred to NRG, 984 received financial aid for electricity, according to a May 16 filing by ComEd. NRG insisted on taking over those accounts despite requests from ComEd to transfer them to the utility, according to the filing.

“ComEd is committed to protecting our customers, especially our most vulnerable, from practices that could result in them paying more than necessary for their electrical service,” spokesman Paul Elsberg said in an email. “Illinois law limits the ability of providers who are not part of the state’s Guaranteed Savings Rate Plan – a plan that ensures customers pay no more than the utility’s default rate, or “price to compare”, for their electrical service – to serve low-income customers. Since neither (NRG) nor Liberty are part of the Guaranteed Savings Rate scheme, ComEd objected to the transfer of the low-income customers to Direct Energy.The court took a narrower view of Illinois law and ordered ComEd to make the transfer anyway.

Indeed, ComEd said in its filing, the situation is akin to a landlord breaking free from rent control rules through bankruptcy.

NRG said it was in full compliance.

“NRG honors all existing contracts and complies with all applicable laws and regulations,” spokesman Dave Schrader said in an email. “Liberty customers, regardless of income, were told they had the choice of staying with NRG or switching to public service at any time at no cost.”

He did not answer the question of whether low-income customers had fixed or variable rate contracts.

“It seems like a (tactic) to keep people on tariffs because they’re profitable,” says David Kolata, executive director of consumer advocate Citizens Utility Board. “They should not be sold as an asset in bankruptcy.”

The HEAT Act (the acronym stands for Home Energy Affordability & Transparency) was a response to the large number of households who for years paid well above utility rates for electricity when entering into contracts with non-public providers. Many of these companies used deceptive tactics that tricked consumers into accepting significantly more expensive offers than if they had remained loyal to ComEd. ComEd electricity prices are effectively set by a state agency that makes power purchases on behalf of households and small businesses.

“Debtors are essentially asking for a special exemption for themselves to manage and dispose of the debtor’s assets in a way (i.e. to a party) that would not be available to him outside of bankruptcy” , said ComEd.

The court, however, ruled that it had no power under bankruptcy law to protect such consumers.

Rapidly rising energy prices over the past year have led to more bankruptcies among retail electricity and natural gas providers. And consumers who buy electricity from providers other than ComEd continue to pay significantly more than they would with the utility.