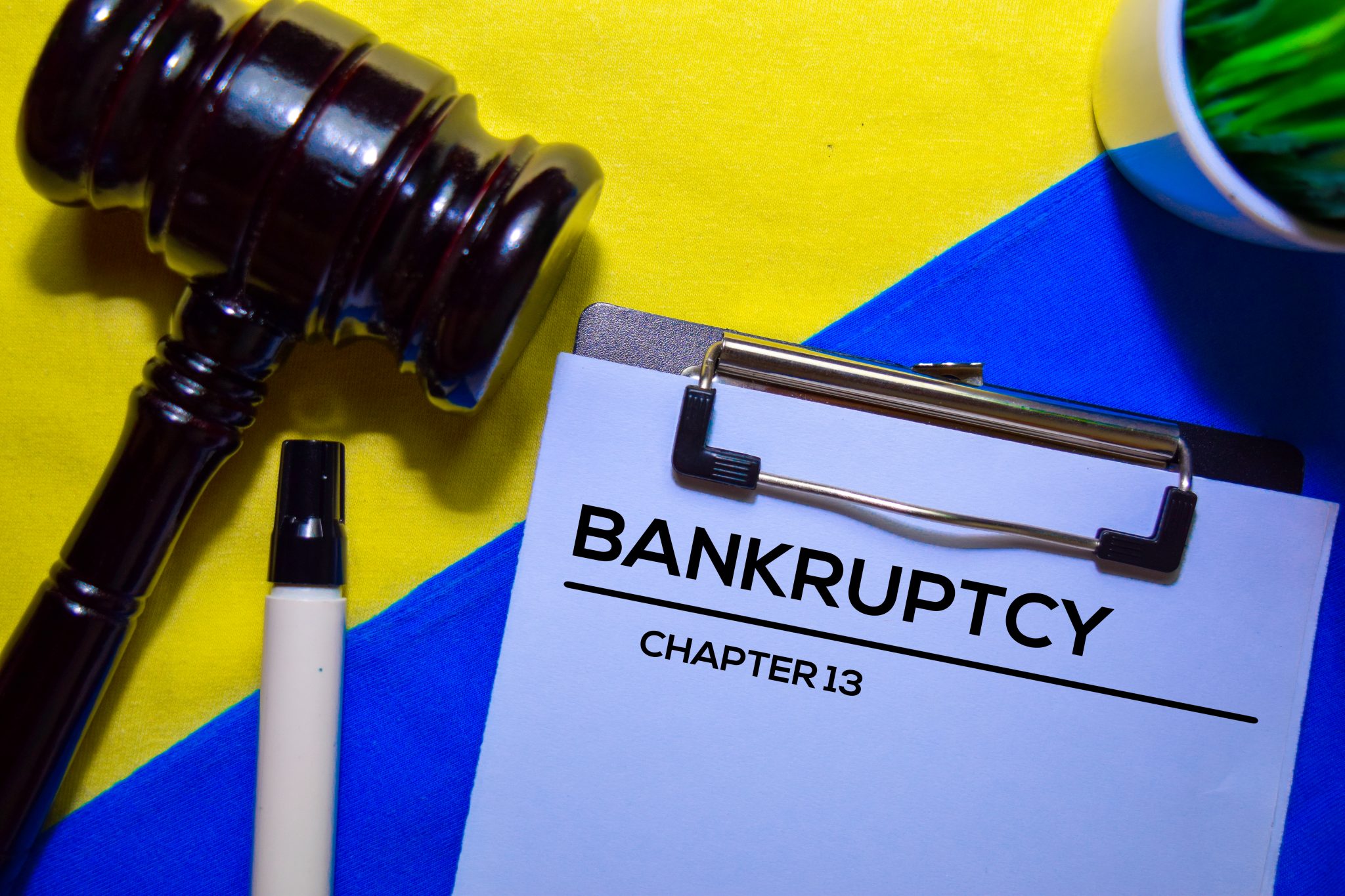 The United States Bankruptcy Court for the Western District of Kentucky ended Debtor Helen Mitchell’s (“Mitchell” or “Debtor”) abuse of the bankruptcy process by the Court’s recent memorandum-opinion which included a two-year ban on subsequent filings or stays. In D Mitchell, Case No. 19-31949(1)(13), 2021 WL 2546670, at *5 (Bankr. WD Ky. June 21, 2021), Mitchell executed a note and mortgage in 1999 that created a lien on Mitchell’s real estate property located in Louisville, Kentucky (“the Property”). Mitchell subsequently defaulted on the terms of the note and the mortgage. She filed for bankruptcy in 2011, but that case was dismissed due to Mitchell’s failure to appear at the first meeting of creditors.

After reviewing Mitchell’s multiple bankruptcy cases, the Court found that Mitchell’s bankruptcy history included “a classic portrait of delay, abuse, and bad faith leading to abuse of the bankruptcy process.” The Court assumed that the underlying motivation for Mitchell’s filing for bankruptcy protection was to “thwart…US Bank’s efforts to seize the real estate…” and to prevent US Bank “from pursuing actions to recover the funds lent to [Mitchell] that she… failed to repay. The court also pointed out that US Bank owed far more than the value of the property and that Mitchell, despite being ordered to do so, made no good faith monthly payments for the mortgage debt “during the enormous delays here… “