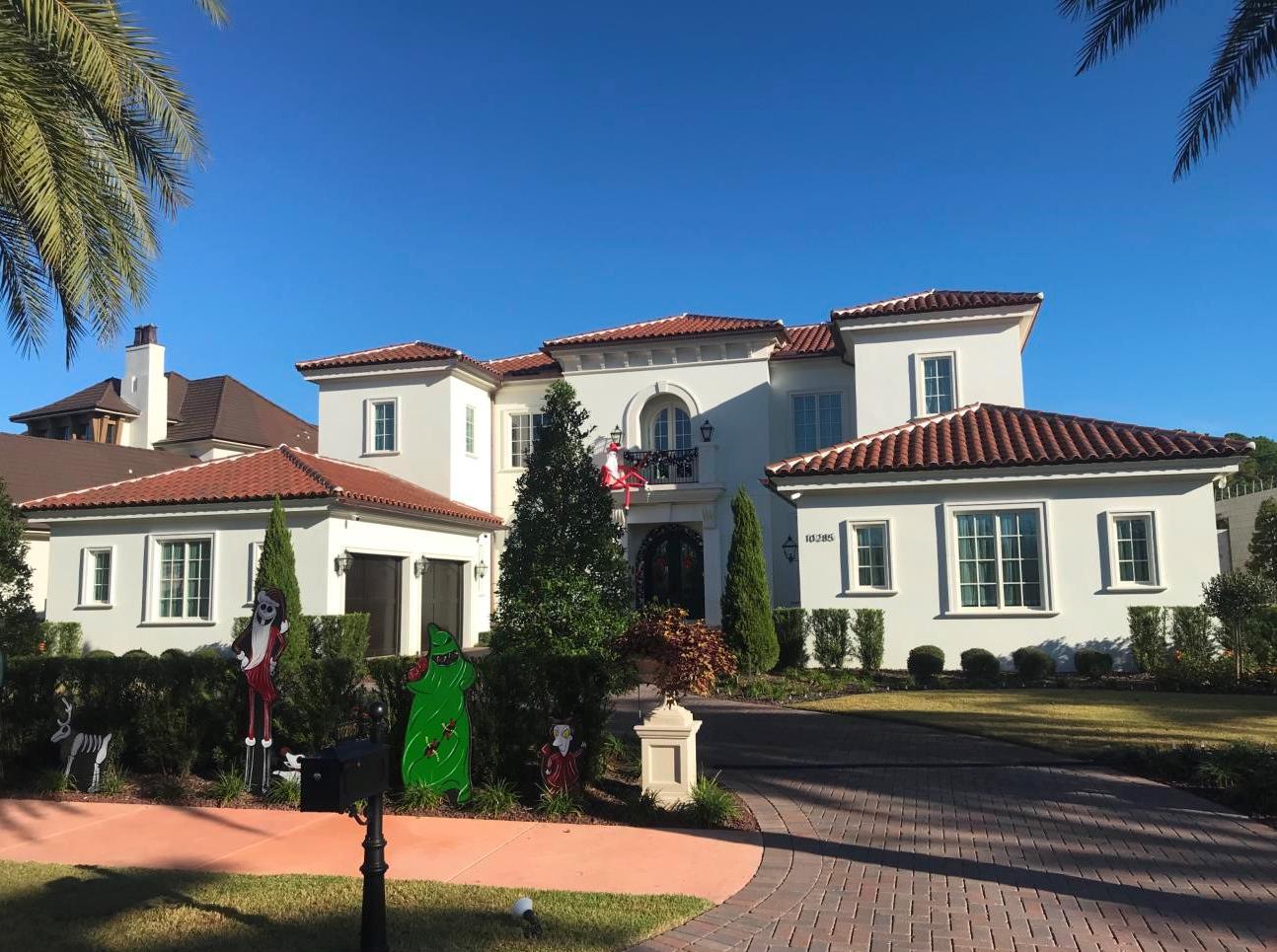 Chris Pettit spent $250,000 within 40 days of filing for bankruptcy

The expenses are detailed in court exhibits that are part of the Chapter 11 trustee’s motion seeking an order directing Pettit to show why he should not be held in contempt over the $125,000 withdrawal from his retirement account. after filing for bankruptcy on June 1.

Pettit, 55, transferred retirement money to checking and savings accounts at Martha’s Vineyard Bank in Massachusetts. Exhibits show he spent just under $252,000 on those accounts from June 2 to July 11.

“It may be consistent with his pre-bankruptcy lifestyle,” said San Antonio attorney Martin Seidler, who is representing creditors in the case.

Pettit listed $27.8 million in assets and $115.2 million in debt in his personal bankruptcy, one of the largest ever filed in San Antonio. His law firm also filed.

The trustee – the court-appointed private lawyer who oversees the assets – said the pension money should not be touched until the court decides it is exempt from the bankruptcy estate . Pettit countered that it was his because the account was funded by legitimate income in accordance with federal guidelines. A hearing on the motion was held last week. It should resume on Wednesday.

Michael Colvard, Pettit’s bankruptcy attorney, said during last week’s hearing that Pettit told him he had “$400 in his pocket.”

“He just can’t be put out on the street (and) not be allowed to use his property,” Colvard told U.S. Chief Bankruptcy Judge Craig Gargotta. Colvard did not respond to a request for comment on Pettit’s spending.

The retirement money was spent “on a number of different things, none of which I think are allowed” or “proper under the (bankruptcy) code,” said Patrick Huffstickler, attorney for the Trustee of Chapter 11, during the hearing.

“The extent of their expenses and what they spent the funds on, frankly, I believe will be shocking to the court,” Huffstickler told the judge without giving details.

Pettit spent much of the money in Florida, where he has lived since early June.

The largest expense was a check for $20,000 to Winter Park National Bank, a Florida institution that last year lent its Roble Dorado LLC $3 million to purchase a Golden Oak mansion — part of Walt Disney World Resort and about four miles from Magic Kingdom park. Roble Dorado is Spanish for Golden Oak.

On ExpressNews.com: The files of a beleaguered San Antonio lawyer accused of defrauding millions of clients files a massive bankruptcy case

The mansion, at 10285 Summer Meadow Way, is valued at $6.4 million in Pettit’s bankruptcy papers. Prior to bankruptcy, it was on the market with an asking price of $8.9 million.

Pettit also wired $19,333 to Disney Destinations, according to a bank statement. Disney operates Summerhouse, a private clubhouse for residents of Golden Oak, but it’s unclear whether the money was used to pay club fees.

He is also a member of Club 33, a private club at Disney that costs $18,000 a year. The bank statement showed two expenses totaling approximately $87 at Club 33.

Pettit’s property is in the more exclusive section of Golden Oak’s Four Seasons Private Residences. He made four payments totaling more than $10,000 to Four Seasons.

He also made six ATM withdrawals of $200 each at the Four Seasons Resort Orlando at Disney World.

The statement also shows that Pettit spent over $10,500 with Universal Orlando Resort.

He made more than $17,600 in payments to 12 of his law firm’s former employees who went unpaid when he gave up his attorney’s license and closed the office. Among those paid was his recently deceased brother, Charles Pettit.

On ExpressNews.com: Clients viewed San Antonio attorney Chris Pettit as a “friend,” a “family confidant.” Then it changed.

Exhibits from Chapter 11 trustee Eric Terry include screenshots of websites of businesses where purchases were made during the 40-day period.

They included online gaming sites such as Roblox, Steam, and Epic, where over $1,000 combined was spent. Pettit has a 9-year-old son and presented two checks totaling $12,200 to an individual for childcare.

Pettit spent over $1,300 with luxury online retailer Ifchic. There were 17 PayPal payments totaling over $12,700 to “*ehrensru”. The purpose of these payments could not be determined.

Alper Law, a Lake Mary, Florida law firm specializing in “asset protection planning,” received $600. A payment of $5,100 was made to another law firm.

The admin included a screenshot of Club Orlando, where there were two expenses totaling almost $95. It is described on the web as a gay sauna.

There aren’t enough details in the bank statements to know precisely how Pettit spent much of the money. Huffstickler called some of the transactions “opaque.” Pettit, who is expected by the judge to attend Wednesday’s hearing, may be called to take the witness stand to answer questions about his expenses.

Bank statements show that Brent Barry, a former Spurs player who is now a team executive, wired Pettit $11,000. It may have been a rent payment at 555 Argyle Ave., the Alamo Heights home overlooking Olmos Dam that is one of the area’s most recognizable residences. But Pettit did not list any leases in his bankruptcy petition. Barry’s money was “pledged” to an unidentified party, according to a bank statement.

Pettit can no longer take the retirement money without court approval. The judge issued an interim order allowing Pettit to have $3,500 to pay for his living expenses through Wednesday and an additional $5,000 to cover his brother’s funeral expenses. Pettit must provide receipts for funeral expenses.

The judge’s order also states that if the money spent is found not to be exempt from the bankruptcy estate, the trustee may seek to recover the funds from Pettit.

Prior to declaring bankruptcy and closing his law firms, a dozen lawsuits were filed against Pettit and the firm alleging they got away with client funds. A lawyer later estimated that at least $50 million was missing. The FBI investigated.

On Monday, the judge approved the trustee’s motion establishing protocols for Pettit’s clients to obtain their records. They must send a written request to the trustee. The trustee will have about three weeks to return the files once they receive the notice, but Huffstickler said they will try to return them sooner.