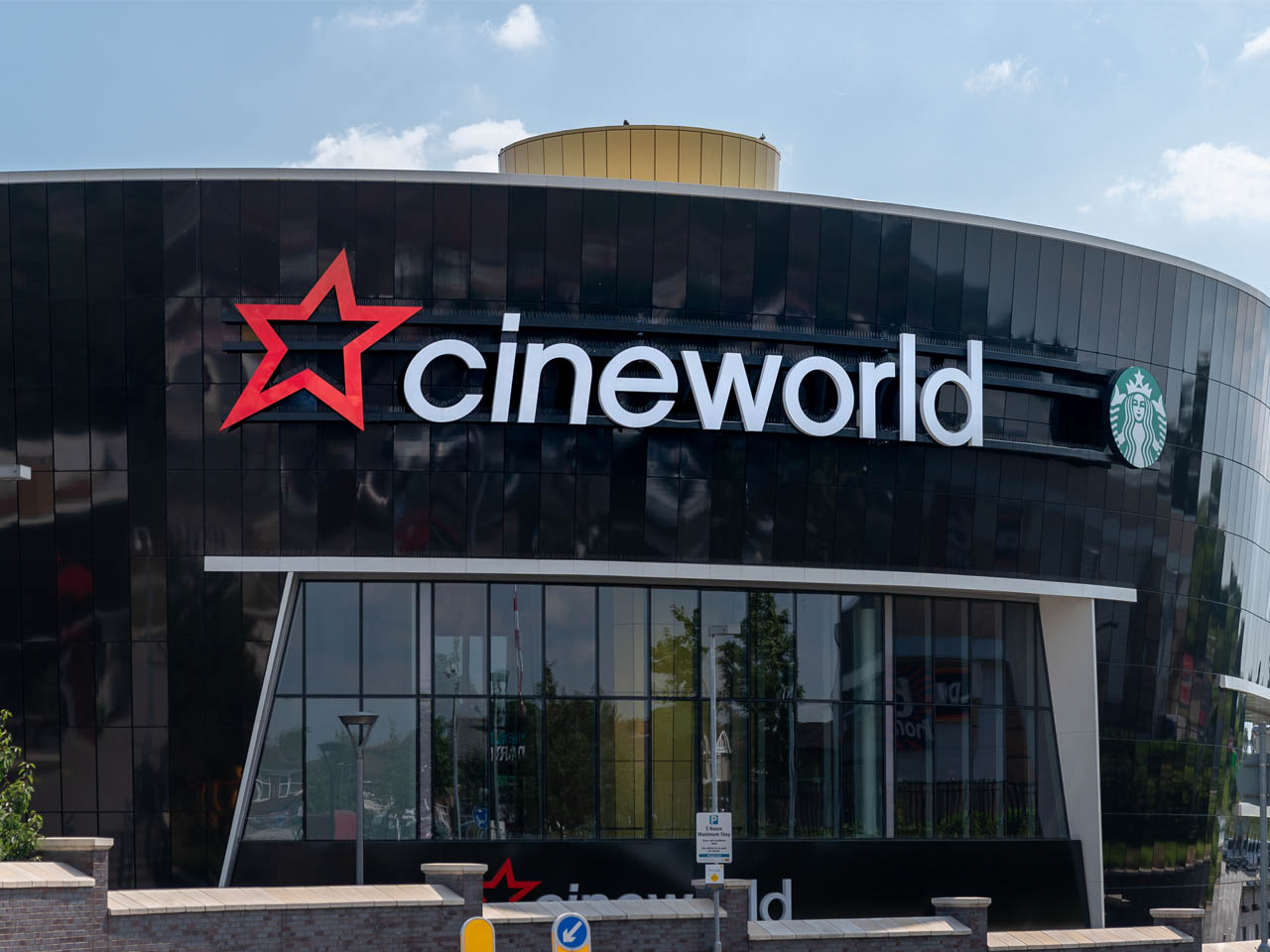 Following a report in August, Cineworld is moving forward with a US bankruptcy filing. The UK-based company operates the Regal Cinemas chain in the US

“As part of the Chapter 11 cases, Cineworld, with the expected support of its secured lenders, will seek to implement a deleveraging operation that will significantly reduce the group’s debt, strengthen its balance sheet and provide the necessary financial strength and flexibility. to accelerate, and capitalize on Cineworld’s strategy in the motion picture industry,” the company said in a statement. “Chapter 11 group companies are entering Chapter 11 business with commitments for a debtor-in-possession financing facility of approximately $1.94 billion from existing lenders, which will help ensure that the operations of Cineworld will continue in the normal course as Cineworld implements its reorganization.”

The company flirted with insolvency in November 2020, but eventually found a source of funding that would see it through the spring of 2021. As the world began to return to theaters, the chain hoped to recover, but has then hit again by customers who did not return. as fast as we had hoped, and then the studios didn’t have as much product as we had hoped because of the lagging effects studios.

Cineworld chief executive Mooky Greidinger said The Wall Street Journal in August that the company had not had the same benefits as AMC shares picked up by investors from Reddit. “I think what happened to them is a very good thing for AMC. And you know, we’re traded in the UK market. Not all stocks in the US market are meme stocks. And I think AMC s ‘came out of it well,” he said. “They handled it well. And I think investors will see the conduct of the industry and see how we behave, and we’ll see that in the course of our action. Are we going to become a stock of memes? I don’t think so.”

“There are pros and cons to everything in life. I’m not going to give you a direct answer. Of course, I would like my shares to be much higher than they are today. But you know, in all of this genre there is also an element of risk,” Greidinger said. “I’m happy for AMC that they’re doing well. At the end of the day, with all the competition in the industry, I don’t think any industry wants to see one of the big players in the industry go down. This is not good news for anyone.”

Cineworld said it was looking to emerge from bankruptcy as soon as possible, but no specific timeline was given.