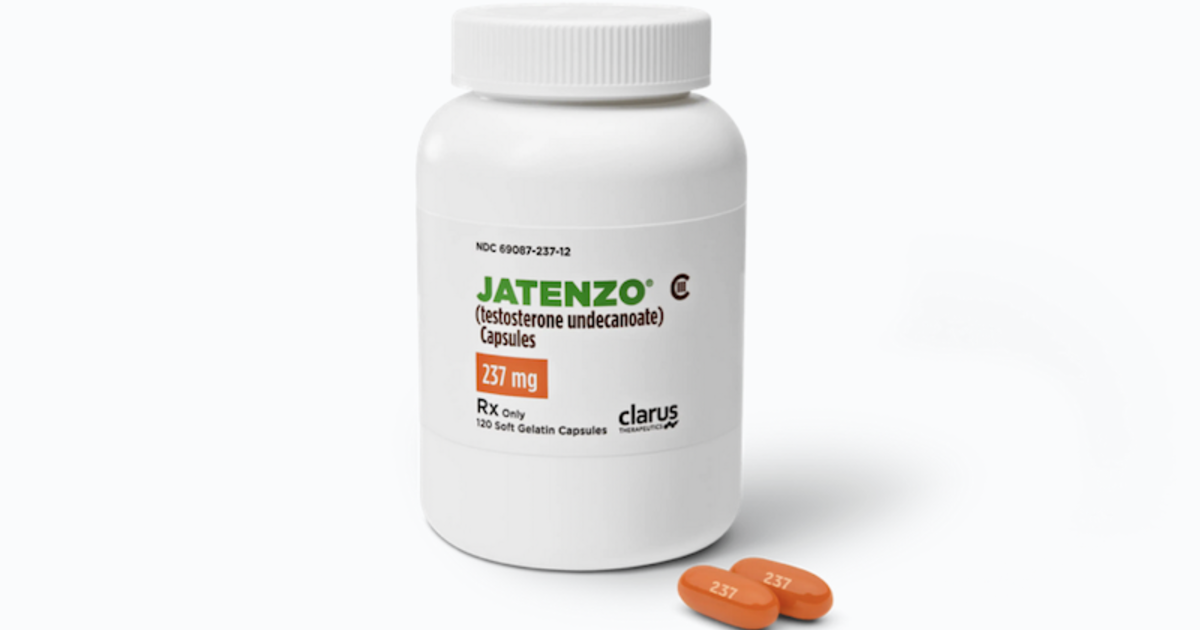 “After thoroughly exploring our strategic options through a rigorous process led by Raymond James’ capital structure advisory team, and in light of the extremely challenging financial markets, the Clarus Board and its management team have unanimously concluded that a structured sales process is the best possible solution for Clarus and its stakeholders,” Clarus CEO Dr. Robert Dudley said in a press release. “We strongly believe that Jatenzo has the potential to be a valuable product for the treatment of men with testosterone deficiency and, with continued marketing efforts, to capture increasing market share over time. is no longer in a sustainable financial position to provide such efforts nor to remain a viable entity.

In its Chapter 11 filing, the company says it had assets of $48.9 million and liabilities of $62 million as of June 30, citing its quarterly report for that period.

If approved by the court, an auction procedure would allow binding bids to acquire substantially all of Clarus’ assets, which would be purchased free and clear of Clarus’ indebtedness and certain liabilities, the statement said. . In its Chapter 11 filing, Clarus said it was looking for a quick sale, by October 27.

“The debtors’ liquidity position dictates that the sale be completed on an accelerated basis,” the filing said. He says the company has already had discussions with potential buyers.

Clarus, which went public in September 2021 through a merger with special-purpose acquisition firm Blue Water, has seen its stock plunge nearly 80% in the past month.