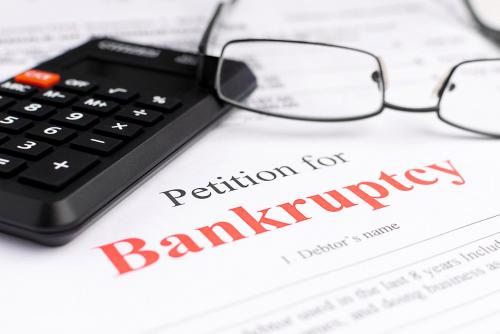 Congress made some minor but significant changes to the Bankruptcy Code by enacting the Bankruptcy Threshold Adjustment and Technical Corrections Act (the “Act”) on June 21, 2022. The most significant of these are the increase in debtor debt limits. under Chapter 13 and under the Small Business Reorganization Act (the “SBRA”) – increases that will continue for at least two years.

Second, the law increases the indebtedness limit for filing Chapter 13 bankruptcy cases. Previously, a debtor had to have less than $465,275 in uncontested, liquidated funds.[1] unsecured debt and less than $1,395,875 in liquidated, unconditional secured debt to file under Chapter 13. The law combines and increases the unsecured and secured limits into a single number. Now, the aggregate debt limit for unconditional and liquidated debt (secured and unsecured) is $2,750,000. This debt limit increase expires on June 21, 2024, when the original debt limits are expected to be reimposed.

The law also makes some technical corrections to the Bankruptcy Code. For example, the law clarifies that certain debtors who appeared barred from filing under SBRA (because they have affiliates that qualify as “issuers” under the Securities Exchange Act of 1934) may indeed be qualified as SBRA debtors. It also specifies that the dollar amounts in the SBRA must be increased every three years for inflation as well as all other dollars amounts in the Bankruptcy Codeas well as other minor adjustments.

[1] Generally speaking, a “contingent” debt is a debt that requires an event to occur before it is due (for example, a warranty claim is only due if a covered part fails). “Non-contingent” debts are those that do not have such a requirement. A “liquidated” debt is a debt whose amount is known or can be easily determined. (For instancethe amount due at any time under a loan may not be shown in the note, but can be quickly calculated by reference to its terms.)