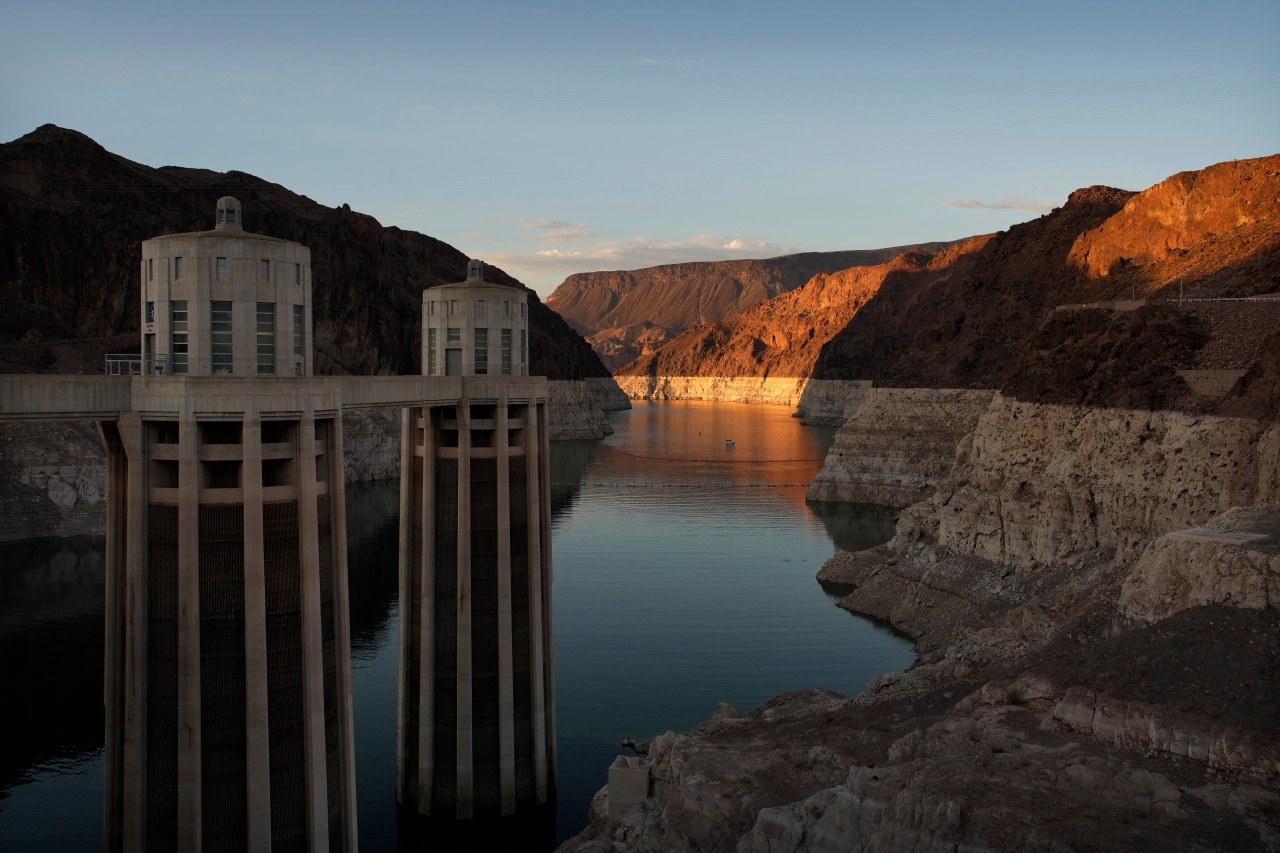 LAS VEGAS (KLAS) – The company that was the city of Henderson’s sole water supplier for decades has filed for bankruptcy protection after a 23-year drought created a problem too costly to solve. .

Although Henderson is no longer exclusively dependent on the Basic Water Company (BWC), the industries that built the city from the desert to meet the demands of World War II still do. And their water bills threaten to break the bank.

When Lake Mead fell to “Failure Elevation” – 1,043 feet in July – Basic Water Company’s 40-inch-diameter pipe stopped drawing water to Saddle Island. Pipelines are commonly referred to as “straws”. The lake fell as low as 1,040 feet, but has since risen to 1,043 feet. Forecast models show it will drop below 1,040 feet again by April 2023.

The water now coming into the Las Vegas Valley comes from the “third straw”, which draws water from an elevation of 860 feet. Lake levels are expressed in elevation above sea level.

In a 27-page statement filed with the US bankruptcy court on Saturday, Stephanie Zimmerman, president and chief financial officer of BWC, set out the reasons for the bankruptcy. She basically wrote the history of the city’s water.

Beginning in 2007 and escalating into 2015 as the impending emergency grew, BWC explored ways to redesign the ‘straw’ of Saddle Island. The design work was even completed at one point, but by then the level of Lake Mead was dropping so rapidly that the fix would only take a few years.

The company grew out of deals struck in the early 1940s, when demand for magnesium fueled a construction boom that created the base complex, informally known as “Basic Townsite,” according to the file of the court. “That year, the city was given the official namesake ‘Henderson’ in honor of famed Nevadan and former U.S. Senator Charles Belknap Henderson,” the document states.

The water agreement that still exists survived separately from the Colorado River Compact, preserved by congressional action in 1966.

But now, with the lake level dropping according to the water forecast, BWC has become a customer instead of a supplier. It is contracted to supply water to Kerr-McGee Chemical, Pioneer Americas LLC, Chemical Lime Company of Arizona and Titanium Metals Corp.

But he can’t afford to buy drinking water from Henderson to supply water to those four industries because the cost is “four to five times the raw water rate” from the lake, according to the document.

With its liability for bond payments looming, BWC filed for bankruptcy protection. He still owes about $7.5 million on bonds that will mature in 2032.

The document also notes other payments BWC made to connect to the delivery system everyone uses:

In the meantime, BWC continues to work toward a “permanent workable solution” with the City of Henderson and SNWA.