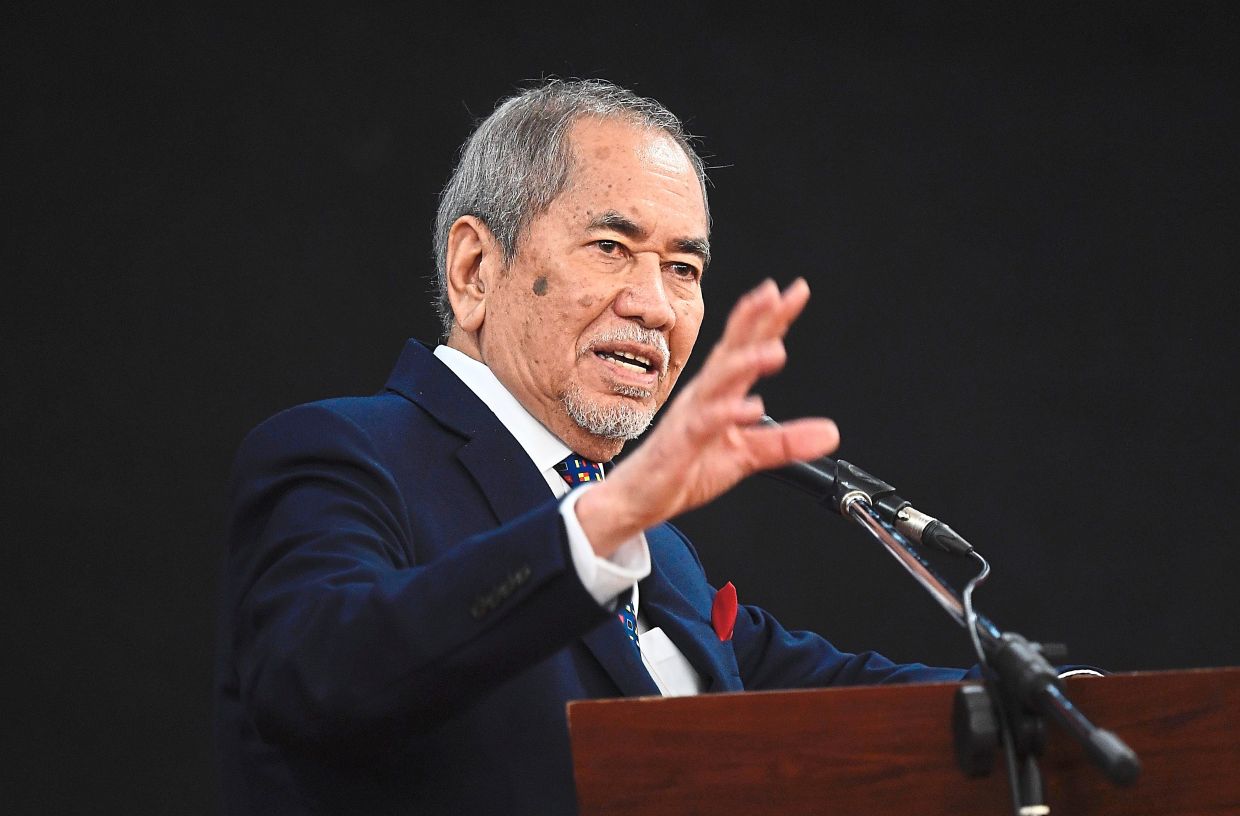 PUTRAJAYA: Amending Section 33C of the Insolvency Act (Act 360) regarding automatic discharge from bankruptcy after three years is among the proposals submitted by the Insolvency Department to the government to improve the law, says Datuk Seri Dr Wan Junaidi Tuanku Jaafar.

The minister in the Prime Minister’s Department (Parliament and Law) said the proposed amendment was aimed at helping more bankrupt people out of bankruptcy after three years.

He said the ministry has also proposed to set a time limit for the filing of proof of debts form by creditors to expedite the process of discharge from bankruptcy or cancellation of bankruptcy order.

“The third proposal is to abolish the first meeting of creditors.

“He proposed that creditors’ meetings be held only on the basis of creditors’ needs and requests to avoid delays and allow for later planning to help bankrupts emerge from bankruptcy,” he said in a statement on Friday (August 26). ).

Wan Junaidi said it is also proposed to use more long-distance communication technology in bankruptcy administration cases, which could help bankrupts deal with the insolvency department online.

“The main objective of the Insolvency Department is to expedite the bankruptcy administration process and to help bankrupts emerge from bankruptcy immediately,” he said, adding that proposals would be considered. in detail by the Legal Affairs Division and the Attorney General’s Chamber. and discussed in engagement sessions with stakeholders before being finalized.

“This is due to several factors, including government initiative through loan moratoriums and targeted bank assistance where lenders (creditors) and borrowers can discuss debt restructuring options,” he said. he declared. – Bernama

Fourth Circuit: Just Because Bankruptcy Laws Must Be Uniform Doesn’t Mean They…