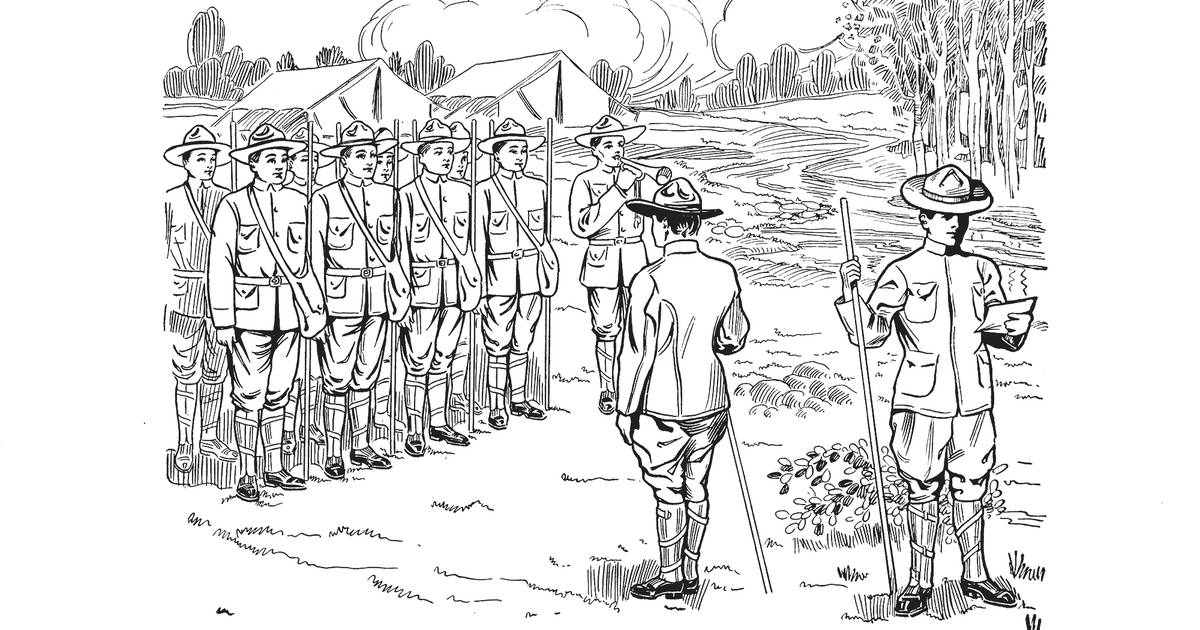 A Delaware bankruptcy court reported on July 29 that the Boy Scouts of America’s long-running Chapter 11 bankruptcy may be nearly over.

In a judgment of 281 pages, U.S. Bankruptcy Court Judge Laurie Selber Silverstein upheld much of what the Irving, Texas-based organization tentatively agreed with its creditors, which include more than 82,000 people who have filed complaints of sexual abuse against the scouts.

The deal includes a financial settlement of at least $2.7 billion; much stricter child protection guidelines for the organization; and, monitoring by a panel of child protection experts that will include survivors of abuse in Scouting.

“This is a matter of trust or, more accurately, lack of trust,” Justice Silverstein wrote. “The boys and their families trusted a beloved institution, which let many of them down.”

Scouts filed for bankruptcy in February 2020, amid a growing wave of sexual abuse cases across the country. Many of the cases the organization faced then relied on a 2010 case decided by the Multnomah County Circuit Court. In that case, a Portland scout named Kerry Lewis alleged that he was sexually assaulted by his scout leader.

Normally, when the BSA has faced such lawsuits in previous years, it has settled before trial. But scouts rolled the dice in Lewis’s case, with disastrous results for the 122-year-old nonprofit.

Judge John Wittmayer granted a motion by Lewis’ lawyers at the law firm Crew Janci, ordering the scouts to turn over a selection of 20 years of secret “perversion records” that the BSA began keeping in the 1920s. records detailed child molestation allegations against the Scout leaders. In many cases, the organization failed to take action against the accused leaders.

The jury awarded Lewis $1.3 million in damages and hit the scouts with an additional $18.5 million in punitive damages. Then the Oregon Supreme Court upheld Wittmayer’s decision to admit the secret files into evidence and granted a motion for The Oregonian and other media to make the files public.

This outcome – a massive financial reward for a single case and the admission of damning cases into the public record – created a model for sex abuse lawyers nationwide as they pursued cases against the BSA.

Since BSA filed for bankruptcy in 2020, it has spent $327 million in legal fees, according to the Associated Press. The complexity of the case stems from the breadth and depth of claims from 82,209 survivors who allege abuse dating back decades. Survivors come from all 50 states, and the case involves not only the national organization BSA, but also contributions from 250 local councils – including Portland’s Cascade Pacific Council – and sponsoring organizations that include many of the largest religious groups in the country.

Judge Silverstein called the case “unprecedented”. And it’s still not over.

In her decision, the judge rejected an agreement to grant one of the largest sponsorship organizations, The Church of Jesus Christ of Latter-day Saints, a release from all future claims for its proposed $250 contribution. million dollars to the settlement pot.

The relationship between the BSA and the Mormon Church dates back more than a century. For most of that time, the judge noted in her ruling, Mormon boys had to participate in scouting. The tentative settlement that Silverstein ruled on included a release of all abuse claims against the church — not just those involving Boy Scouts who alleged abuse in a Mormon-sponsored Boy Scout troop. Silverstein wrote that the agreement “extends the versions too much”.

This issue and the objections of some creditors regarding the extent of the releases offered to other organizations remain to be resolved.

Silverstein, however, determined that, based on the actuarial calculations of an expert whose testimony was uncontested, there should be enough money in the settlement to offset all of the abuse victims’ approved claims.

“These boys – now men – seek and deserve compensation for the sexual abuse they suffered years ago,” Silverstein wrote. “Abuses that have had a profound effect on their lives and for which no amount of compensation will ever suffice.”

The BSA did not immediately comment on the judge’s decision.