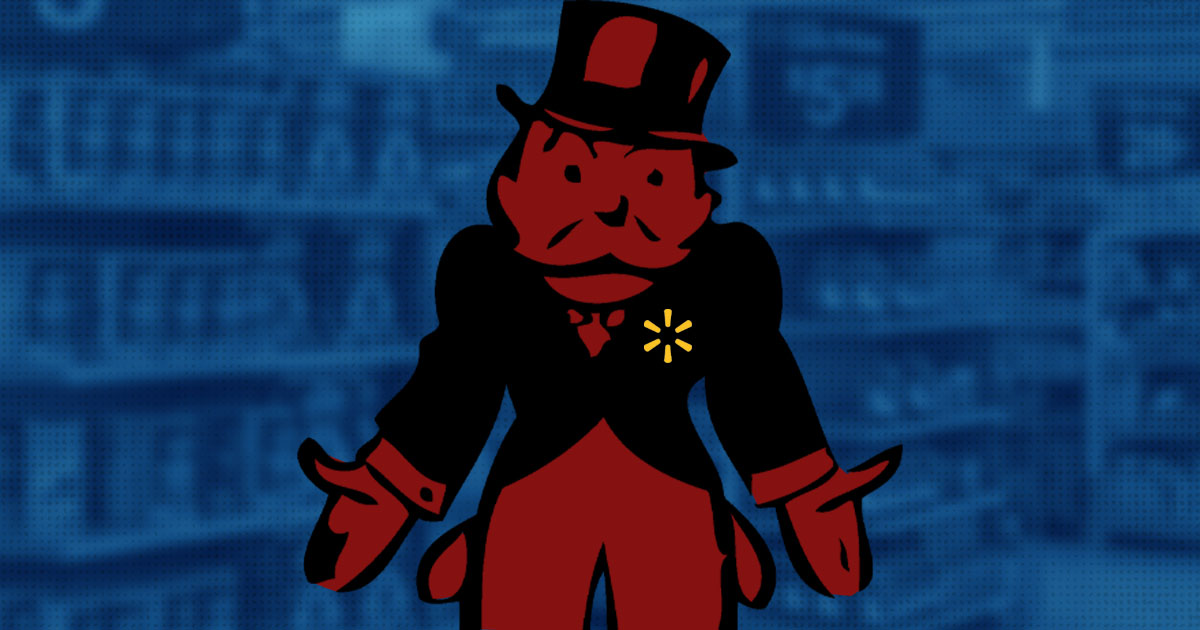 Every once in a while, it’s worth skimming over the secular headlines. Such tidbits provide a window into the propaganda that average Americans are fed, not to mention what we as defenders of truth face daily.

Take, for example, retail giant Walmart. We remember when Sam Walton did his own advertising and assured us that “every Wal-Mart store should reflect the values ​​of its customers and support the vision they have for their community”. So when Walmart extended its coverage of abortion for its employees, we assume that its corporate management is convinced that America wants even more destruction of children before birth.

Another sign of cultural descent into barbarism comes from feminist law professors who try to argue that the abortion of a baby and the miscarriage of a baby are the same! A very insightful the writer observes:

Their goal is clear: to make abortion less morally reprehensible by pretending that it is akin to a miscarriage, which elicits sympathy. This kind of acquittal by association requires the worst kind of revisionist history, and like the Roe vs. Wade court did in 1973, Donley and Lens constructed a false version of America’s “acceptance” — even respect — for abortion, while urging the rest of us to completely abandon the good sense and common sense.

And the madness doesn’t stop there. Speaking to an unnamed woman who wanted an abortion, we are told she went to a pro-life pregnancy center by mistake and of course was upset because they encouraged her to give her baby for adoption. She writes:

I didn’t mean to put a baby in one already overstretched and underfunded adoption system.

I said this to the woman at the clinic, who was begging me to reconsider – as if it were her body – but she had no answers on how to fix the systemic issues in our system. adoption. She just told me about families who wanted a baby.

Naturally, this writer attributes his fear of adoption to the negative articles a pro-abortion publication wrote on the subject. In doing so, she completely ignores the facts, but in their world, truth is a matter of opinion. Such political agendas are built on untruths.

The taxpayer-funded US government speaks from the same page. His publications on health and social services persist in using dehumanizing rhetoric as “abortion is one of the controversial issues discussed in medical ethics”. By relegating the act of aborting a child to a problem rather than a fact, it is easy for these amoral people to avoid confronting the brutality of the act they protect with our tax dollars.

In fact, the DHHS published national guidelines for retail pharmacies, making it clear that these companies have an obligation to ensure access to “comprehensive reproductive health care services”. Biden and his minions want to make it crystal clear that withholding prescribed drugs, even if ingested to end the lives of unborn babies, must not occur. And if so, a pharmacist could be found guilty of discrimination.

Discriminating against the unborn child by facilitating its death, of course, is legitimate.

Yet amidst all this savagery comes the news that at least one minnesota pharmacist has been justified. George Badeaux refused to provide emergency contraceptive pills to a patient a few years ago because he said the pills “would end a new human life”. Badeaux was found not guilty of violating the patient’s civil rights, but the woman who pursued him was awarded $25,000 for moral damages.

Apparently, the jury was as perplexed as most Americans, declining to find a pharmacist guilty of medical chaos, but agreeing that the mother-to-be needed a reward due to the continued existence of her unborn baby. If that’s not the perfect example of moral bankruptcy, I don’t know what is.

Clearly, many in our country are determined to deny facts, science and common sense. But truth never follows consensus; he stands straight and immovable, no matter the season, no matter how morally bankrupt.

Thank you, Lord Jesus, for this!