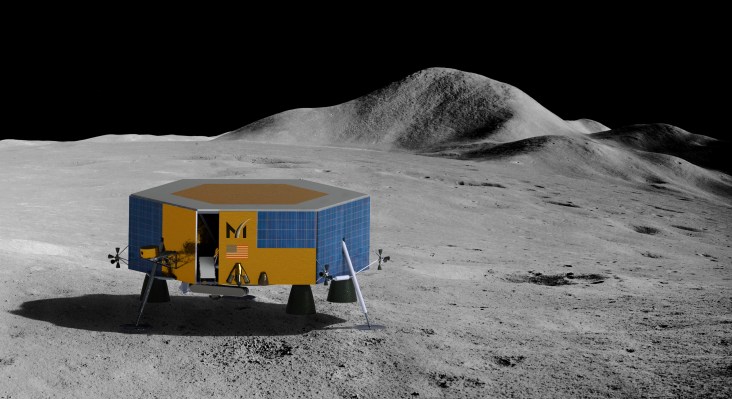 Masten Space Systems began the process of filing for bankruptcy on Thursday, telling a Delaware court it owed millions in debt to companies including SpaceX, Astrobotic, NuSpace and others.

Masten Space, a startup founded in 2004, had the ambition to send a lander to the Moon next year. The company was selected by NASA under the agency’s Commercial Lunar Payload Services program to deliver eight payloads to the lunar surface. This contract was for $75.9 million. The agency also called on Masten for a separate lunar mission to collect lunar resources for return to Earth.

More recently, the company said it was developing a GPS-like navigation system for the moon, under a contract awarded under the Air Force Research Laboratory’s AFWERX program.

According to the Chapter 11 bankruptcy protection filing, Masten estimated he had between 50 and 99 creditors, between $10 and $50 million in assets, and between $10 and $50 million in liabilities. The Chapter 11 request was signed by David Masten, the company’s president and chief technical officer. The filing details the exact amount Masten owes his creditors: the highest amount to SpaceX, for $4.6 million; $2.7 million to Psionic; $2.7 at Astrobotic; and $1.6 to NuSpace. 16 additional creditors are listed on the application.

The company will sell its launch credit with SpaceX (SpaceX was selected to send Masten’s XL-1 lander to the moon) to Intuitive Machines, one of its competitors.

The filing was made in Delaware Bankruptcy Court, Case Number 22-10657.

Update: Masten sent the following statement to TechCrunch: “Masten intends to use the Chapter 11 process to streamline Masten’s expenses, optimize its operations, and conduct sales processes that maximize value for its unsecured creditors. We expect the case to move quickly to minimize expenses. We hope this process will allow Masten to continue its operations and deliver value to its customers and the space industry.

NASA also responded to TechCrunch’s request for comment. “NASA has been advised that its payloads to be delivered aboard Masten Mission One may be impacted by Masten’s commercial operations,” the agency said. “The agency is working closely with the company to ensure that any potential changes comply with federal acquisition regulations. In the event that Masten Space Systems is unable to complete its mission order, NASA will manifest its payloads on other CLPS flights. NASA added that it had already paid $66.1 million of the contract value of $81.3 million.