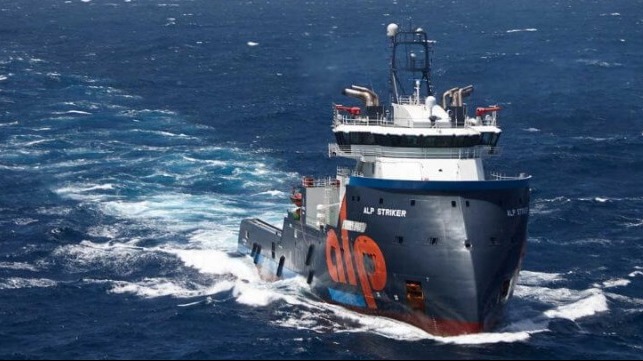 Altera Infrastructure is the latest in a series of companies in the offshore energy services sector to seek financial restructuring through a bankruptcy filing. The UK-based company announced today, through a complex series of filings with the US Bankruptcy Court for the Southern District of Texas, that it is planning a “prearranged Chapter 11 process”, to deleverage the company’s balance sheet and improve liquidity. These types of pre-packaged transactions are entered into with the agreement of lenders as a means of using bankruptcy laws to facilitate restructuring.

A week ago, announcing a large second-quarter loss partly due to impairment charges, the company said it was seeking a restructuring agreement with its creditors. They reported skipping a July 15 interest payment on outstanding bonds as talks unfolded. The restructuring affects its business units, including storage and offloading units, towing, offshore vessels and service, maintenance and safety activities, but not tankers and FPSO joint ventures.

Altera’s largest investor, Brookfield Business Partners of Toronto, a private equity firm, agreed to terms and pledged to provide debtor-in-possession financing of $50 million to ensure that Altera’s operations company are not affected by the restructuring. The company said it plans to operate in the normal course of business during the restructuring, expecting it not to affect employees.

An overwhelming majority of the company’s bank lenders and 71% of all creditors accepted the terms of the refinancing. The company said it would address the more than $1 billion in secured and unsecured debt on the holding company’s books, as well as $400 million in preferred stock and $550 million in secured bank debt. at the asset level.

“We are confident that this Chapter 11 process will result in a comprehensive recapitalization transaction that will not only stabilize liquidity, but also shrink our balance sheet and improve Altera’s position for future growth,” said Ingvild Sæther, CEO of Altera Infrastructure Group in a statement. written statement announcing the filing.

The terms of the agreement provide that Brookfield and certain of its affiliates and institutional partners will take more than $750 million of debt private upon completion of the transactions. The filing says the process will better align cash flows with debt service obligations.

The company joins a long list of others in sectors related to the offshore energy industry that have sought to restructure through bankruptcy. Formerly known as Teekay Offshore Partners, Brookfield acquired the company in 2020 and, as part of the new strategy, renamed the company Altera Infrastructure. Operations include Eastern Canada, Brazil and the North Sea. Brookfield first invested in the company in 2017 as part of a strategic partnership with its parent Teekay Corporation and in 2019 announced its intention to acquire the remaining Teekay interests.