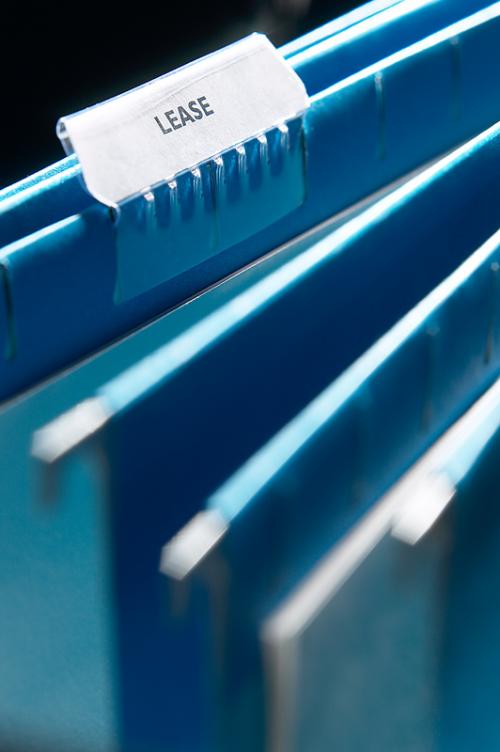 Review the basics of bankruptcy: leases

A critical element of Chapter 11 bankruptcy cases is the debtor’s ability to assume or reject certain enforceable contracts, including leases of non-residential real estate. Under Section 365 of the Bankruptcy Code, a Chapter 11 debtor has 120 days (currently 210 days under a CARES Act extension) to assume or reject the leases. This accept/reject window may be extended by court order for an additional 90 days. Any subsequent extension requires the agreement of the debtor and the lessor.

Taking over a lease in Chapter 11 allows the lease to remain in effect for the duration of the bankruptcy case. In order to assume a lease, the debtor must clear any arrears and show adequate assurance of future performance under the lease.

Similarly, a debtor may assume and assign a lease. The assumption and assignment can occur under the Bankruptcy Code even if the lease includes a clause preventing assignment. Assumption with intent to transfer always requires payment of all arrears and demonstration by the transferee of sufficient assurance of future performance. If curative and adequate assurances are satisfied, the lease will be taken over under the current terms of the lease.

If a lease is not taken over within the time limits provided for by the Bankruptcy Code, it will be deemed rejected. The refusal results in the termination of the lease. In the event of rejection, either by affirmative action by the debtor to reject the lease, or by the expiration of the assumption window, the lease is deemed to be terminated from the date the debtor files for bankruptcy. The owner may repossess the property in the event of refusal and is liable for a severance indemnity calculated from the date of the request.

Dismissal damages are subject to a statutory cap under Section 502(b)(6) of the Bankruptcy Code. This statutory cap is intended to ensure that the potentially large damages associated with the owner’s rejection do not disproportionately affect other unsecured creditors in the rejection. The ceiling is the highest between (1) one year’s rent or (2) the rent corresponding to 15%, without exceeding three years, of the remaining term of the lease. Generally, the cap supersedes mitigating factors, as the courts treat the imposition of the cap as a form of mitigation, which means that other mitigating issues are not taken into account when calculating damages. – capped interest.

In sum, the Bankruptcy Code allows a debtor to assume or reject commercial leases in a Chapter 11 bankruptcy. The debtor may also freely assign the leases, provided the cure and sufficient guarantees of future performance are provided. The decision to reject a lease can result in substantial, albeit capped, claims for damages for any landlord whose lease is rejected.

Fourth Circuit ruling on when bankruptcy court can sanction creditor