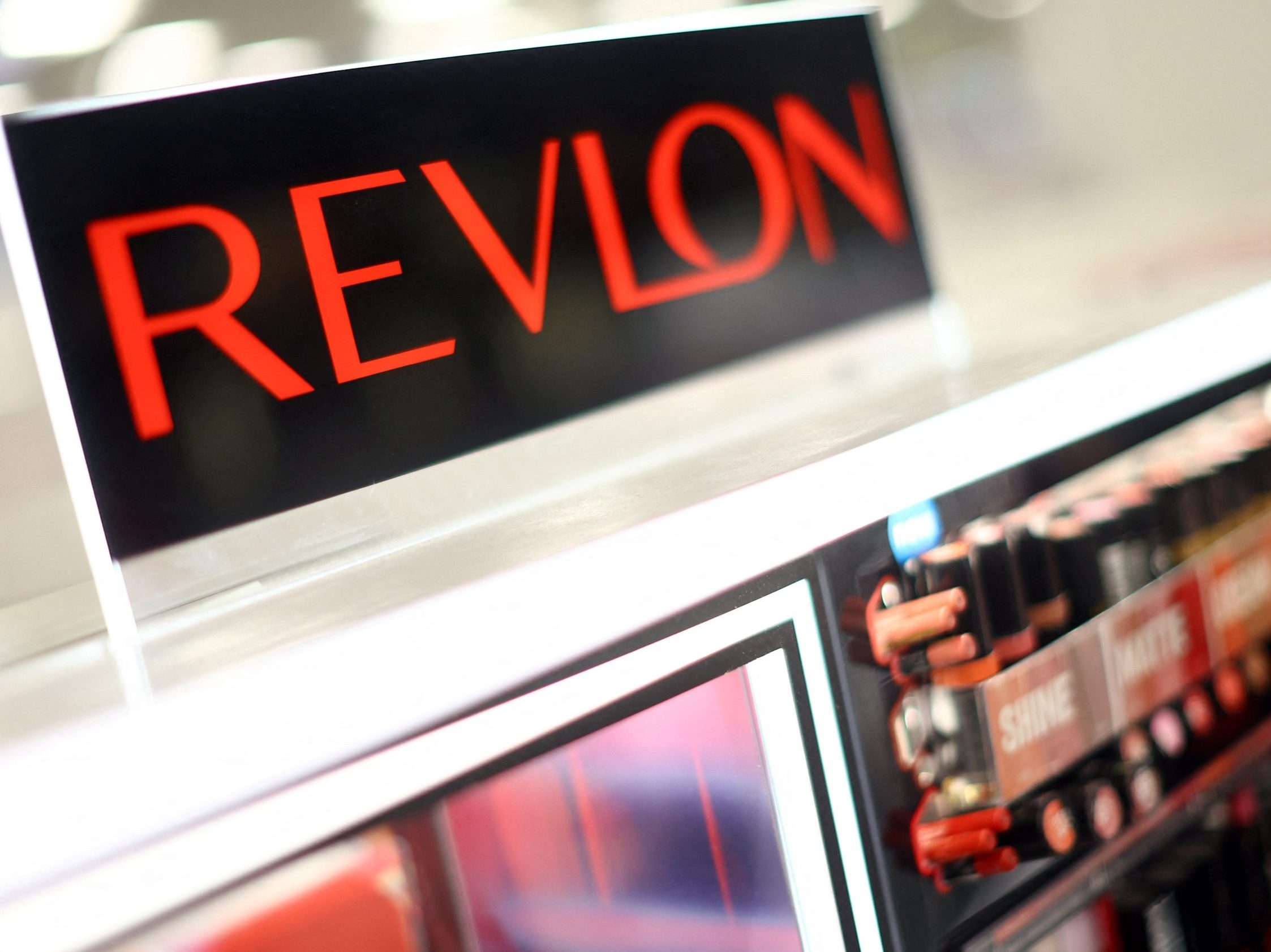 Revlon, which was formed in 1932, has lost shelf space and sales to celebrity-backed startups in recent years.

Author of the article:

Reviews and recommendations are unbiased and products are independently selected. Postmedia may earn an affiliate commission on purchases made through links on this page.

Revlon Inc. has filed for bankruptcy after the US cosmetics company caved under debt it racked up in its effort to compete with web-focused newcomers.

Known for its nail polishes and lipsticks, the 90-year-old company listed assets and liabilities of between $1 billion and $10 billion in a court filing on Wednesday.

Revlon, which was formed in 1932 by brothers Charles and Joseph Revson and Charles Lachman, has in recent years lost shelf space and sales to celebrity-backed startups such as Kylie Jenner’s Kylie Cosmetics and Fenty Beauty by Rihanna.

It has also been hit by supply issues, compounded by the COVID-19 pandemic. The resulting product shortages were another major factor in its slide into bankruptcy and analysts said they were unlikely to be resolved in the near term.

Competitor Coty Inc, on the other hand, gained market share by investing heavily to improve supplies.

Revlon, which started out selling nail polish, was sold to MacAndrews & Forbes in 1985 and went public 11 years later.

Revlon bought Elizabeth Arden in an $870 million skincare bet in 2016 to fend off competition. It is home to brands such as Britney Spears Fragrances and Christina Aguilera Fragrances.

But the company’s sales have lagged over the years and in 2021 they have fallen 22% from their 2017 levels. It also made headlines two years ago when Citigroup Inc accidentally sent nearly $900 million of his own money to Revlon’s lenders.

Revlon, which had long-term debt of $3.31 billion as of March 31, said Thursday it expects to secure $575 million in debtor-in-possession financing from its existing lender base after receiving court approval.

Shares of Revlon have halved since media reports that it was close to filing for bankruptcy.