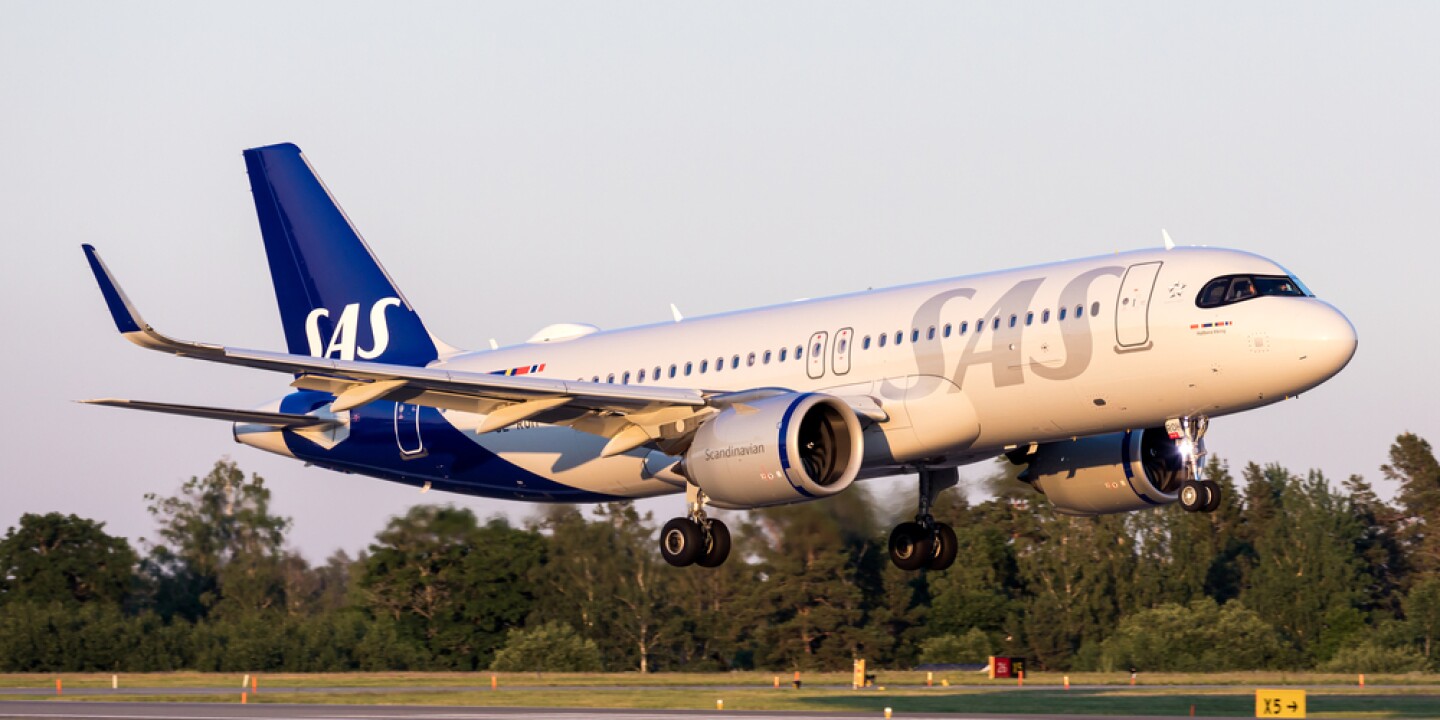 Scandinavian Airlines filed for bankruptcy in the United States on Tuesday, warning that a walkout of 1,000 pilots a day earlier had put the carrier’s future in jeopardy. The move adds to the likelihood of travel chaos across Europe at the start of the summer vacation period.

Stockholm-based airline group SAS said it had “voluntarily filed for Chapter 11 in the United States, a legal financial restructuring proceeding conducted under the supervision of a US federal court”.

Chapter 11 filing in New York puts civil lawsuits on hold while company reorganizes finances. SAS said its operations and flight schedule will not be affected by the announcement.

CEO Anko van der Werff said the pilots’ strike had accelerated the movement. “I think we’ve been very clear that it could happen,” he said.

The carrier said it was “in well-advanced discussions with a number of potential lenders. . . to support its operations throughout this court-supervised process.

A bailout presented in February aimed to ensure long-term competitiveness. SAS shares fell more than 9% to 0.56 crowns ($0.05) on Tuesday.

Pilots reacted strongly to the news of the Chapter 11 filing. Roger Klokset, head of the SAS pilots’ union, said the group “stretched negotiations and mediation from November last year until the eve of request, without ever intending to enter into an agreement with the SAS pilots”.

Pilots in Denmark, Sweden and Norway quit on Monday, citing inadequate pay and working conditions and expressing dissatisfaction with the carrier’s decision to hire new pilots to fill vacancies at its subsidiaries, SAS Link and SAS Connect, rather than rehire. former pilots dismissed due to the pandemic.

Van der Werff said the strike was “devastating for SAS and puts the future of the company and the jobs of thousands of colleagues at stake”.

It is estimated that the walkout will lead to the cancellation of around 50% of all scheduled SAS flights and will affect around 30,000 passengers per day. Flights operated by SAS Link, SAS Connect and SAS external partners are not affected.

The airline is partly owned by the Swedish and Danish governments. In 2018, Norway sold its stake but has debt in the airline and said it might be willing to convert it into equity.

“At the moment it is difficult to assess the significance of the Chapter 11 request for the duration of the pilots’ strike,” said chief analyst Jacob Pedersen of Sydbank in Denmark. However, “it is doubtful that this will bring [the pilots] back to the negotiating table.

SAS’ decision was “not surprising” but came “faster than expected”, Pedersen said in an analysis. “Although SAS is now under bankruptcy protection, this is no beach vacation for the company.”

>>Next: Air Travel Is Chaotic Right Now: You Can Save Your Summer Flight Plans With These Pro Tips