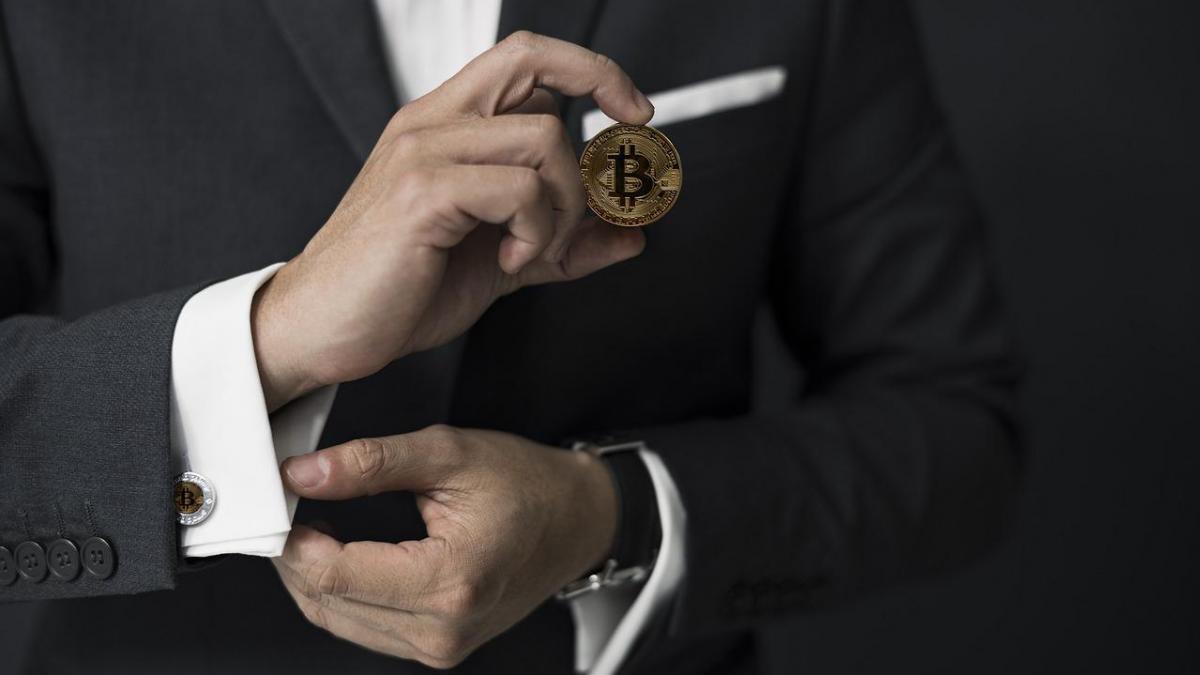 Representatives of Three Arrows Capital (3AC) have asked a US bankruptcy court in Manhattan to force the founders of the cryptocurrency hedge fund to participate in liquidation proceedings, saying they cannot be located and have dismissed requests for necessary information.

The court has scheduled an emergency hearing on Tuesday to address concerns raised by the company’s liquidators.

Singapore-based 3AC, which reportedly had $10 billion in cryptocurrency earlier in 2022, held $3 billion in assets as of April, according to the liquidators’ court filing. The company filed for bankruptcy in the British Virgin Islands in late June after being hammered by a strong sell-off in digital currencies.

3AC’s insolvency has destabilized other crypto lenders like Voyager Digital, which filed for bankruptcy after 3AC failed to repay a roughly $650 million cryptocurrency loan, and Blockchain.com, which loaned 3AC $270 million.

3AC liquidators Russell Crumpler and Christopher Farmer said in a court filing on Friday that they could not locate 3AC founders Zhu Su and Kyle Livingstone Davies. Crumpler and Farmer have been appointed by a court in the British Virgin Islands to represent the company, end its operations and pay off creditors. They filed for parallel bankruptcy in New York to protect 3AC’s US assets and gain international recognition for the liquidation process.

The liquidators said Su and Davies had yet to begin cooperating with the liquidation effort and that they were not only concerned about delays in their work, but also about the “real and imminent risk” that the founders or other parties take away 3AC’s cryptocurrency assets. .

They demand immediate access to 3AC’s offices in Singapore and information about 3AC’s bank accounts and digital wallets.

The liquidators said they had Zoom and email communications with a Singaporean law firm claiming to represent Zhu and Davies, but they could not be sure they were actually reaching the founders. During a recent Zoom call, Su and Davies’ names came up, but their video was muted and they were on mute at all times. Neither responded to direct questions during the call, according to the liquidators.

They also said they stopped at the 3AC office in Singapore, but were unable to enter because the door was locked. Mail had piled up unanswered near the door, and neighbors said no one had been in the offices since late May or early June, according to the court filing.

Zhu is trying to sell a mansion in Singapore that could be worth tens of millions of dollars, according to the court filing.

The case is In re Three Arrows Capital, US Bankruptcy Court for the Southern District of New York, No. 22-10920.