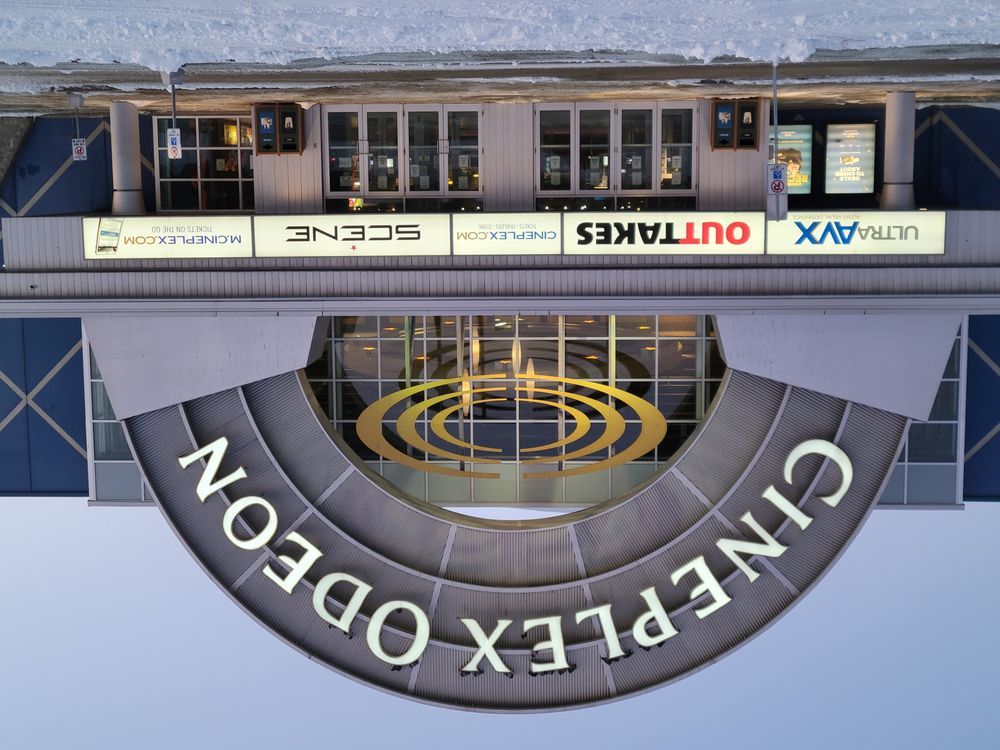 TORONTO — Cineplex Inc. says a U.S. court ruling will mean the Ontario Court of Appeal will not hear a case between the Toronto theater giant and its former suitor Cineworld Group PLC as scheduled.

Cineplex says the US court, where UK-based Cineworld filed for bankruptcy earlier this month, has denied Cineplex’s request to allow a Canadian case between the two companies to proceed as planned in October. .

Cineplex says Cineworld and its affiliates took the position that the Canadian case was subject to proceeding in the US bankruptcy court for the Southern District of Texas.

The Canadian case dates back to 2020, when Cineworld backed out of a $2.18 billion deal to buy Cineplex, sparking a legal battle over whether Cineworld had the right to withdraw from the deal.

An Ontario court last year ruled in favor of Cineplex, awarding the company $1.24 billion in damages, but Cineworld has since appealed the judgment as Cineplex pushes for an even higher payout.

Cineplex says its case still stands and will continue to seek other avenues to recover the money it is owed.

This report from The Canadian Press was first published on September 28, 2022.

Companies in this story: (TSX:CGX)

Nevada Water Company files for bankruptcy due to worsening drought